What I Have In Common With D. W. Griffith 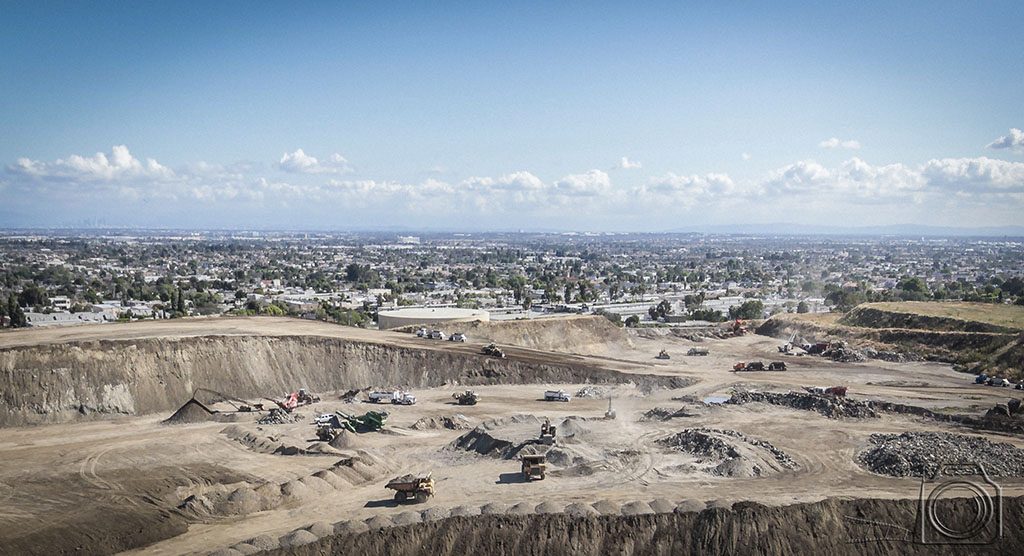 This quote is from a story Jeff did for the LA Times back in September. The story was about The Birth of A Nation and it was engrossing. At a particular point in the story, Jeff came up with the above quoted line when describing D.W.’s work. (And yes I wrote, asked and received permission to quote Jeff) What struck me about the line was how apropos it was when applied to my work: construction and industrial time-lapse film production. My projects occur at large active job sites, where men and women abound and an incredible amount of equipment (from items off the shelf at Home Depot to highly specialized gear that can cost upwards of a thousand dollars an hour to operate) is deployed…

I am absolutely charmed and mesmerized by life on a construction site: the noise, hard work, the specialty tasks that play out every day, it’s all good for me. From project managers, engineers and surveyors to the young guns just beginning their careers, it really fascinates me. It’s the scope of it all, the ultimate grandeur that results from meticulous planning and execution. All projects begin the same way: from dirt. Whether it’s demolishing something first or starting from pristine earth, every project deals with dirt, above and below ground. Then it’s pouring the foundation, building the walls, wiring, roofing, etc., (plus a ton more) until it’s all done. And the frequent scaling of men and machines on site is as tightly a choreographed dance  as you’ll find anywhere. Add bad weather and seasonal changes to the mix and you’re in for quite a ride all righty. 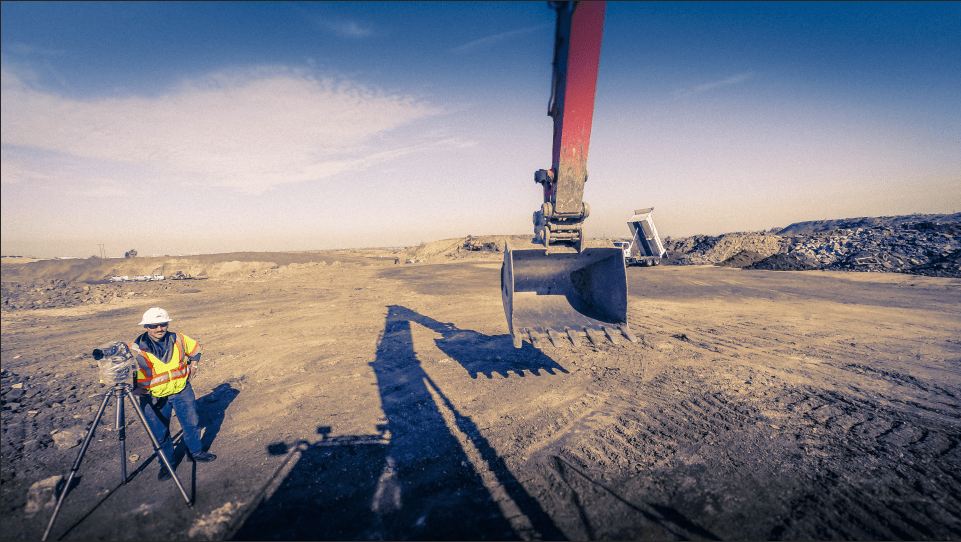 If I don’t pay proper attention to the construction process and its’ inherent details, the finished time-lapse film will be boring. And my construction time-lapse films are not boring! Unfortunately many of the clients who call me first (because of the quality I deliver) sometimes turn to my less expensive (and less committed) competition. They find out too late that the thrill of saving money is cancelled out by a lousy film. I’ve seen and heard it many times, “We know it won’t be as good as yours but we can’t afford you.” My budgets are generally .005-1.00% of the construction budget, but it’s the answer they’re most comfortable with.

Just to be clear, the most common issues you’ll encounter with other construction time-lapse films are: poor camera placement, missing site coverage, jumpy footage, improper timing too much or too little contrast and lack of story arc. 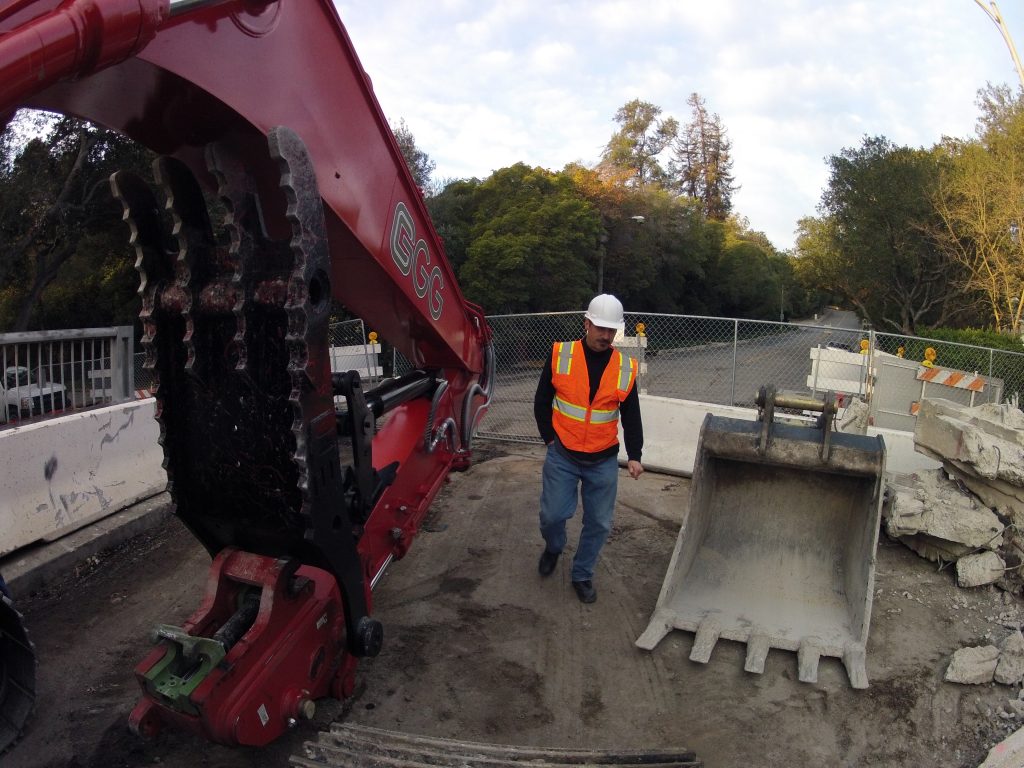 An audience needs to relate to your story, I include aspects of the process that DIY’ers and laypeople can relate to: painting, digging, mixing concrete, hammering, sawing, etc. I set my cameras to ensure these qualities are present. The small, salient details I flesh out during the course of a time-lapse shoot makes it easier for your audience to relate to the work, even if they’re not familiar with the construction process.

The thrall of great sweep and poignancy of meticulous detail indeed.

Thank you Jeff for the inspiration…

This entry was posted in Business.