Develop Your Expertise Into Cash Flow (1st in an occasional series)

Roy commissioned this portrait during my film days and afterwards said this was one of his favorites. I was honored by his thoughtful comments and used them to motivate future portrait sessions.

I took a huge step today and secured the new domain name for my next business venture. Built around my expertise as a photographer and using the title fro my first book, I will be offering tips, videos, workshops, training dvds, seminars, talks and possibly a membership site. Affiliate marketing will also be part of this new venture. I can’t wait to get to step two: building a new website. I’ll keep you all posted right here. 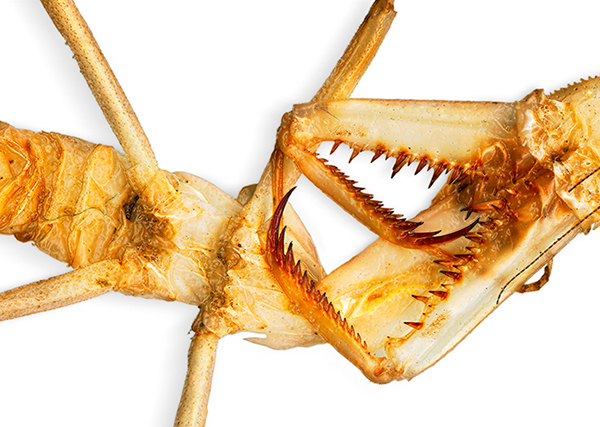 Take Me in Your Arms

Professional photographers and most artists are by nature, pack rats. Objects we find interesting, we save. For me in particular I have also saved props and products left behind by clients after shoots. As most of my business has been in the entertainment industry, I have a lot of Hollywood related stuff.

2009 is the year I begin relieving myself of as much of this stuff as possible. I began collecting stuff from shoots because I thought someday it might be worth more to someone else than to me. I’ve enjoyed having this stuff around, especially when my son was very little and all things fascinated him. Those times are over. Time to reclaim closet space, attic space and file cabinet space.

So how did I begin? eBay of course. I ran my first auction two weeks ago and sold some unique Disney plush to a collector in New York. During our discussion trying to figure out the best way to ship these large, bulky items cross country, we began talking about Disney and my professional relationship with them from 1982-2001. Turns out we know some of the same people at Disney. In fact one of his best friends was also one of my best clients. This is the Kevin Bacon thing, you know six degrees of separation and all that. It’s a small world after all. Sorry couldn’t resist.

One last thing. This person is a producer who will be in LA next week for the Grammy’s. He’s going to stop by my home prior for a brief visit and to pick up Victor and Hugo, two of the gargoyles from The Hunchback of Notre Dame. But he is also going to look over my vast collection of other stuff from the Disney years. Who knows what else might appeal to him?