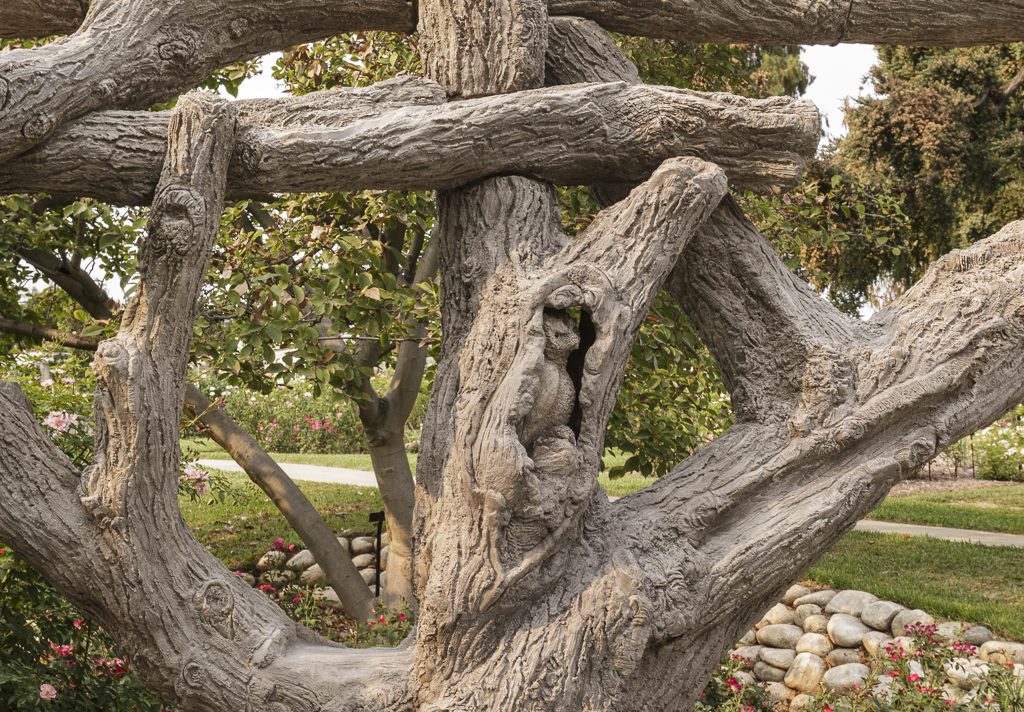 So, how did this pivot into documentaries from time-lapse begin?

I like watching documentaries because of their inherent educational aspects. I’ve also been wanting to try my hand at directing since I was in my 30’s.

My collaboration with the Huntington Library and Botanical Gardens began in 2011. Since then, I’ve directed and produced eleven time-lapse films for them.

Terry and I met at a mutual friends New Years Eve party in 2011. We’re both self-employed artist contractors so it was an easy acquaintance. We talked about shooting time-lapses of his work. Terry wanted a video. I shied away from this idea because the expertise necessary to properly record and edit sound did not appeal to me. Plus the time required to review all the video. Just not into that at all. Didn’t have the experience nor did I care to try my. I demurred. Hell, it scared me a bit.

In 2015 I began having informal chats with Jim Folsom, the director of the botanical side at the Huntington to explore his interest and available budget for such an undertaking. Jim and I have worked together for several years and trust each other 100%. It took 2 years to get the go-ahead, which was OK as I was waiting for Terry to get to the end of a particular path to facilitate camera placement and light quality. Why struggle if you don’t have to? They’ll be plenty of times when you will. :()

So we prepared for a 6 week shoot and a 4 week edit. And it was time-lapse only. Awesome.

On the second day of filming, Jim stopped by to give us a good send off and to inquire if I was going to get video footage of the sculpting process because that footage would be well-suited for his needs.

Surprised by the request, I said, “Sure, no problem!” The timeline blew up at that point.

Now, due to the need to shoot video and time-lapse to develop the story, the 10 week schedule was not going to hold. To his credit, Jim agreed to revise our budget.

6 weeks of filming turned into 7 months. 243 hours of labor.

But we got a way cool film out of it!

What a ride that was!

Hope you can spare 26 minutes to watch. Grab a cup of joe and take it all in.